David J. Appleby is Lecturer in Early Modern History at the University of Nottingham 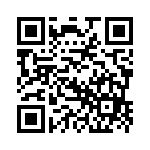