Frederick Maurice was a British army officer and author who had a particular interest in the American Civil War. Gary W. Gallagher is John L. Nau III Professor in the History of the American Civil War at the University of Virginia and the author or editor of numerous books, including Lee the Soldier, also available in a Bison Books edition. 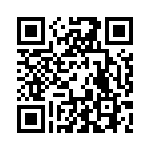