Dr Judith Buchanan is a Lecturer in Film at the Department of English and Related Literature, University of York. 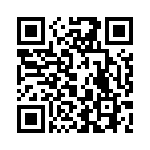