Robert T. Fallon is retired professor of English at LaSalle University. He is the author of Milton in Government (Penn State, 1993), which was co-winner of the 1993 James Holly Hanford Award of the Milton Society of America, and Captain or Colonel: The Soldier in Milton's Life and Art (1984). 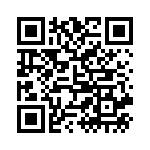