Charles K. Armstrong is the Korea Foundation Associate Professor of Korean Studies at Columbia University. He is the editor of Korean Society: Civil Society, Democracy, and the State and coeditor of Korea at the Center: Dynamics of Regionalism in Northeast Asia. 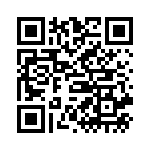