Marc de Faoite is originally from Ireland but has lived more than half his life overseas including London, Belgium, France and India. He has spent the last seven years in Malaysia where he leads a simple and reclusive life. In addition to writing short stories he also reviews books for The Star. 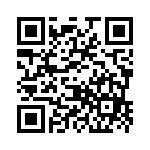